Post Incident and “For Cause” screening refers to Drug and Alcohol Screening to find out whether either drugs and/or alcohol were a factor in an accident or incident, where the person(s) actions or omissions are believed to have contributed to the accident or incident, or the behaviour of a person gives cause to suspect that they are unfit to continue work.

Examples of this screening include, but are not restricted to:

Employers are legally obliged to take measures to protect the safety of employees and the general public if they suspect individuals may be unfit to work due to drugs or alcohol misuse (Misuse of Drugs Act 1971).

All employers have a general duty under the Health and Safety at Work etc. Act 1974 to ensure, as far as reasonably practicable, the health, safety and welfare of employees and those working on their behalf.

They also have a duty under the Management of Health and Safety at Work Regulations 1999, to assess the risks to the health and safety of their employees.

If they knowingly allow an employee under the influence of drug or alcohol misuse to continue working and their behaviour places the employee or others at risk, they could be prosecuted.

Employees are also required to take reasonable care of themselves and others who could be affected by their acts or omissions.

As an employer, you may have to demonstrate that your organisation operates a drug and alcohol policy.

The Transport and Works Act 1992 makes it a criminal offence for certain workers to be unfit through drugs and/or alcohol while working on railways, tramways and other guided transport systems. The operators of the transport system would also be guilty of an offence unless they had shown all due diligence in trying to prevent such an offence being committed.

Certain industries require screening to be undertaken as part of their risk management process.

For example, Network Rail Standard NR/L2/OHS/00120 requires testing to be carried out at Pre-employment, Pre-appointment, Periodically, on an Unannounced Random basis and Post Incident/For Cause.

It is compulsory for rail employers to have a “For Cause” agreement in place. This ensures that a 24 hour call out service is in place, should you have a member of staff involved in an incident/accident or near miss, or if they are suspected of being under the influence of drugs or alcohol whilst on duty. This guarantees that the staff member involved will be tested within 2 hours.

Under the Transport & Work Act 1992, people employed in safety critical roles or who are PTS (Personal Track Safety) card holders within the UK rail industry must be free from the effects of alcohol or drugs whilst at work.

To adhere to this UK rail providers perform drug and alcohol testing in line with their company policies, on their employees, contractors and other visitors to site.

If your organisation works with a UK rail provider, your employees may also be subject to testing. 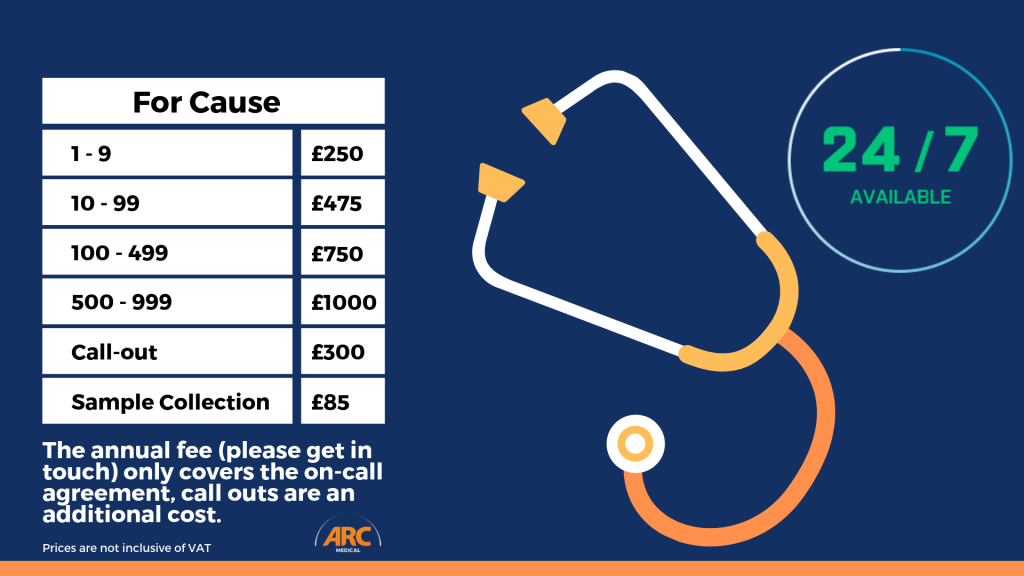 Get the latest news & offers

You can unsubscribe any time by clicking unscribe link at the bottom of any of our email.